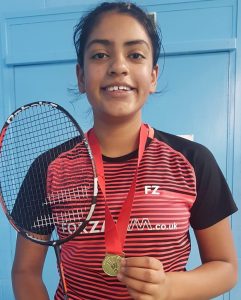 Sana Sibal won a Gold medal in the U15 Bronze Leicestershire and also a Bronze in the doubles. Here is her take on the event.

I played in the U15 Bronze Leicestershire badminton tournament on the 10th of November. I won my group after playing 3 matches and proceeded on to the semi-finals where I won 22-20 in a close but exiciting match. In the finals, I ended up winning 21-18 in a tight match the whole way through. I got a Gold medal for singles and a bronze medal for doubles. Thanks to all my coaches for their support.

Photo showing Sana proudly sporting her GOLD medal  for the single and of course wearing her WMPC ForzaWM shirt. 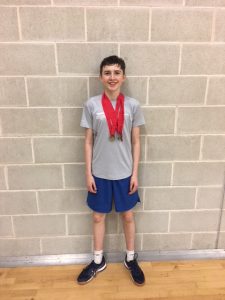 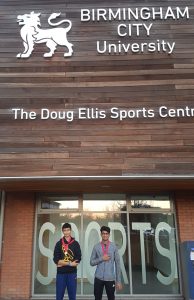 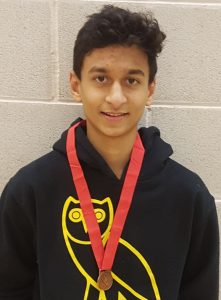 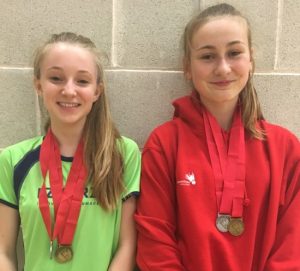 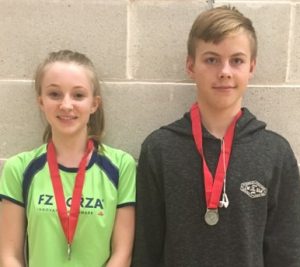 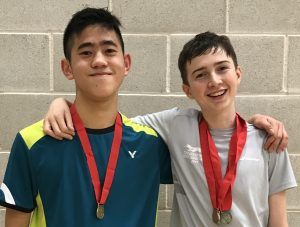 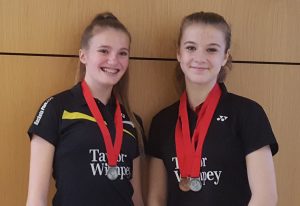 The first two weeks of the Summer Camp 2018, held at the Sport and Fitness Centre, University of Birmingham, not only have they flown past but they have also been a massive success. Kristian Roebuck in week 1, along with Julia Mann. Lorraine Cole was overseeing all of the sessions. Week 2, Lorraine and Dave Prior ran the sessions. Week 3 of the Summer Camp 2018 sees Fontaine Chapman (recently married so now Wright), taking grip of the situation hopefully smashing it.Julia Mann is back along with Lorraine Cole.

To date between 34 and 39 players have taken to court most days of the Summer Camp 2018. Most sessions see at least 6 coaches in the room giving the players help and advise on techniques, movement, tactics.  With still two weeks to go if you are luck and don’t want to miss out there are still a couple of places left. See HERE for full details. 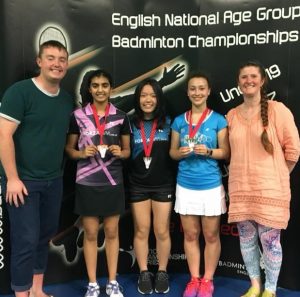 The WMPC’s home match (albeit a central venue at Lode Lane) on Sunday against S&S Spitfires was a really good game for the PC. Overall winning 5 games to 1 the team played extremely well and managed to win.  Anil and Subheg kicked things off and unfortunately narrowly lost to the S&S Spitfires in 3 games.

However from then on WMPC went on a winning streak! Well done to Joe and Dan for not losing a single game. Things carried on going well and the PC got to their last game with a 3 – 1 lead. The match was won, even without winning their last game. However, Anil and Joe kept the pressure on by winning, to give an overall score of 5-1 to the PC.

Overall it was a great effort from both teams. Well done WMPC for representing so well!

League results can be found HERE.

The experience for the first season has been emence and highly recommended for any junior team/club. Just got to be done.

Some of the term’s news and results are highlighted in the West Midlands Performance Centre’s Newsletter the ‘WMPC Times’. The WMPC Times is written by editor Peter Clegg. One of the coaches and players at the Performance Centre. Talking to the players he takes their information and re-lives it on paper so that other members of the PC can join in their success.

This term sees lots of success for Asmita Chaudhari in the U19 National Championships. Kiara Henry in the Surrey U17 Gold and Sana Sibal on the U13 Bronze circuit. See all the details in this half-term’s WMPC TIMES.

If you have entered your first tournament OR had have your first success at a tournament, your experiences and you views on the competition and it results are items of interest to all. Then why not get them published in the next issue of the WMPC Times.