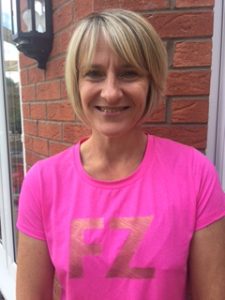 Julia has now joined forces with Lorraine Cole here at the West Midlands Performance Centre. Coaching at all of the levels within the PC.